Steeped in natural beauty, cultural colors, and historical attractions, Pakistan is blessed with tons of attractions across the whole land. It will not be wrong if we say that Pakistan is heaven for history lovers, nature lovers, culture lovers, and so on. This land of love has attractions for every kind of person. They are so many in number that it becomes practically impossible to decide from where to start. To ease this problem we compiled this short article to list for you, so you enjoy your trip to Pakistan.

Best Places to visit in Pakistan:

Here is a list of some of the most beautiful and best places to visit in Pakistan.

Imagine you are watching outside the window of your room and you can see green & rocky mountains, crystal clear streams, and mountains with snow-covered peaks. Isn’t it too beautiful to even imagine? But you can make this real by visiting Hunza valley in the north of Pakistan. Hunza is an all-one tour package for tourists. It has everything you can imagine of.

Check out: Most beautiful waterfalls in Pakistan

Passu is located on Korakaram Highway and is one of the most easily accessible places you can find in northern Pakistan.

Alitit fort was built in the 11th century, and it was a home for the old rulers of Hunza, who used to carry the title of “mir.” Altit fort was abandoned when Hunza’s mirs moved to the new Baltit fort, which is likely to become a UNESCO world heritage site.

The world highest located ATM is also present at the Khunjrab pass.

The beauty of Gojal Valley (also known as upper Hunza valley) is unmatched. Beautiful mountains, cristal clear streams, and lakes, high blue sky, Gojal valley need nothing more to become a paradise. Without a doubt, it is the best place to visit in Pakistan. It is situated in northern Gilgit Baltistan and borders china & Afghanistan.

A beautiful lake is present in Gojal that receives meltwater straight from Ghulkin Glacier. To reach Borith lake, you will have to travel an unpaved, rocky jeep road about 1.5 miles long.

The headquarters of Gojal is a small town called Gulmit. Even autumn can not take out the beauty of this town.

Gawadar is usually considered as only a port city but has much more to offer.

Beautiful mountain, clean beach, you and your loved ones; wouldn’t be it such a beautiful moment. You can make this moment true by visiting Kapissi mountain beach. It is located in district Gwadar.

Gawadar club is located just opposite New Gawadar International Airport. This place is best if you want to spend quality time with your friend and family. You can also enjoy a stay in a tourist camp just in front of a wide sea.

There are two wonderful things about this place. First, this statue got its name from one of the most famous actresses Angelina Julie while she visited Pakistan in 2002. Second, It is actually not a human-made statue. Most people think that the eruption of a mud volcano formed it.

These beaches are not located in Gawadar, but they can be considered good places to visit.

Fairy Meadows (locally known as Jaugth) is one of the base camps of Nanga Parbat. It is a breathtaking place which can be visited during the months between April and September. You can witness the beauty of nature at its peak. The beautiful view of meadows and the sight of world-famous Nanga Parbat make this place a place suited for fairies to live. Fairy meadows can be reached by traveling on a jeep road of almost 15 km and then 3-4 hours of hiking.

Ranikot fort is one of the most underrated places to visit in Pakistan. It is located 90km north of Hyderabad in Jamshoro district. It is the world’s world’s LONGEST FORT with a circumference of about 32 km. It has 4 main gates. Many small forts are also built inside this huge fort. It is part of the tentative list of UNESCO world heritage from 1993. This fort was used by rulers of the Talpur dynasty. The exact reason behind its architecture is still not clear.

Lahore is the capital of Punjab and a famous place for tours. This city has remained the capital for many empires, including Sikh and Mughal. The best places to visit are

It is a historic fort built by Mughal emperor Akbar in the 1570s. It is also a UNESCO world heritage site.

Badshahi mosque (translated as an imperial mosque) is one of the most famous pieces of Mughal architecture. Aurangzeb built it in 1671, and it took almost two years to build the mosque. It is located.

Wazir Khan mosque is located in the walled city of Lahore. It was built in the 17th century and was commissioned by Mughal emperor Shah Jahan. It is on UNESCO world heritage sites’ tentative list.

Located in greater Iqbal park. Constructed at the place where the stage of 1940 All India Muslim league was present.

Shalimar Garden is a UNESCO world heritage site. Mughals built these gardens for the royal guests.

The tomb of Allama Iqbal is located in front of the Badshahi mosque.

City of saints Multan is the cultural and historical hub of southern Punjab. Muhammad bin Qasim brought Islam to Multan. The best places to visit in Multan are: 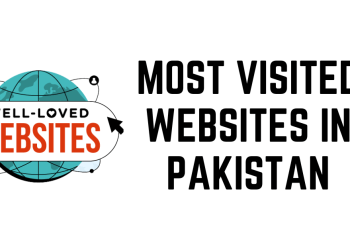 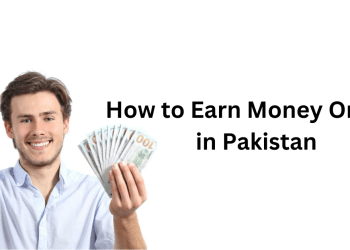 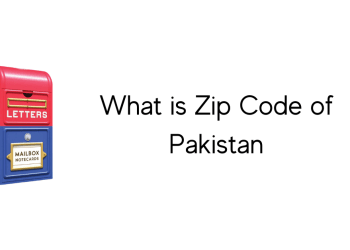 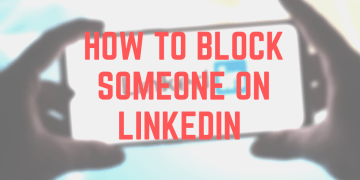 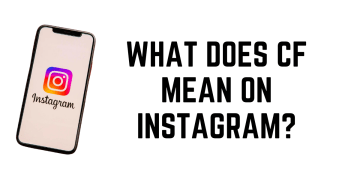 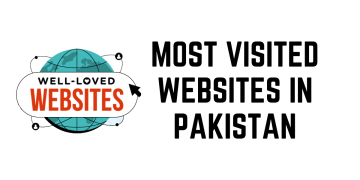