According to sources, PTA has decided to impose a ban on TikTok as the social media platform failed to abide by requests from the authority.

Previously the government officials told that TikTok has an obligation “to moderate content within legal and ethical limits” with local laws.

In July 2020, PTA issued notice to TikTok and demanded to build a comprehensive mechanism to filter and remove immoral and vulgar content. The authority stated that notice as “final warning”.

Federal minister Shibli Faraz, on 26 September, stated that Prime Minister Imran Khan is very concerned about increasing vulgarity which is destroying the social values of Pakistani culture and he thinks that Tiktok should be blocked.

How To Check Laptop Generation In Windows

How To Check Laptop Generation In Windows 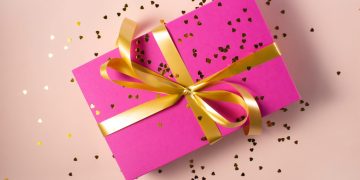