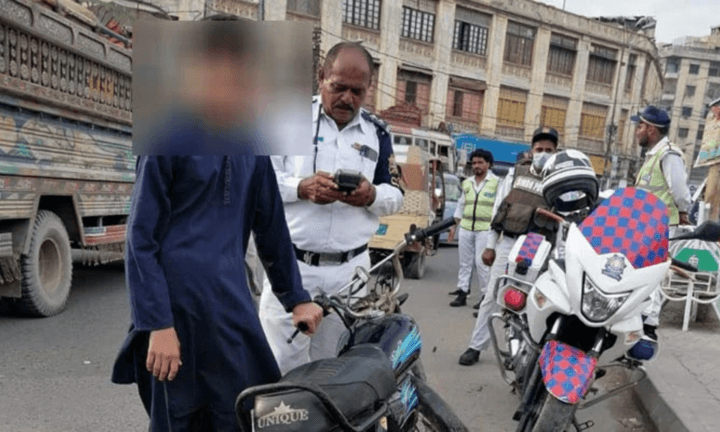 Sunday: Karachi traffic police started a crackdown on underage drivers. During the crackdown, traffic police fined millions of Rs to the underaged drivers and their guardians.

According to a press release by the Karachi traffic police, the department collected more than 11.8 million rupees as a fine. Rs.1000 and 5000 fines were slapped to the vehicle owners that have provided the vehicles to minors.

The document said that more than 5,800 vehicles were fined PKR 1000 which helped the department to collect 5.8 million rupees. 12,000 more vehicles got a fine of 500 which result in the collection of another Rs6 Million.

The traffic police said that more than 12,000 fines worth Rs500 each have been imposed against children below 18 years of age. The amount totaled Rs6 million.

Non-filer Pakistanis will now have to pay up to 17pc additional tax in electricity and gas Bills: FBR 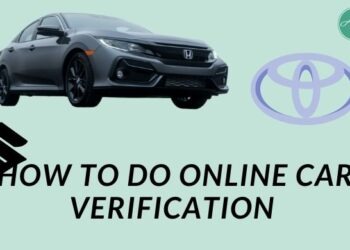 The excise department has started an online verification service for vehicles. The process for the registration of vehicles differs across... 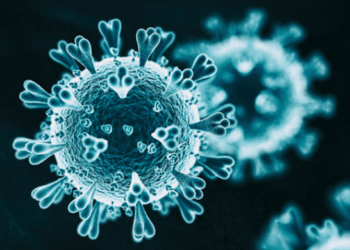 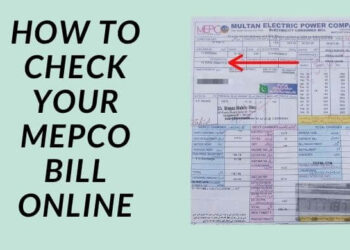 Non-filer Pakistanis will now have to pay up to 17pc additional tax in electricity and gas Bills: FBR 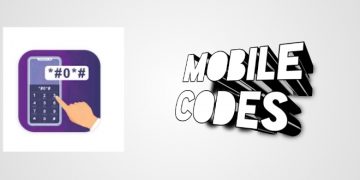 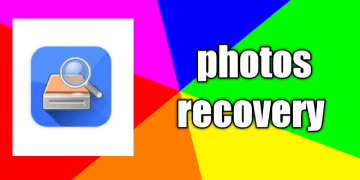 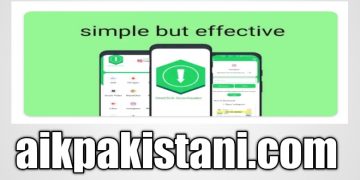