“I ask Facebook to ban islamophobia the same as it has banned discussing and denying the holocaust.”

In response to Imran Khan, a Facebook representative told Reuters that Facebook is against all forms of hate against any group, religion, or ethnicity. The Facebook spokesman also said that they would remove all types of islamophobic or hate content when they will be aware of that.

Later in the letter, Imran Khan mentioned the incidents in France where Islam is being associated with terrorism. Pakistani Prime minister also said that French President attacked Islam and hurt the feeling of the whole Muslim community by encouraging to publish Sketches (نعوذباللہ) of Holy Prophet Muhammad (SAW).

The last Facebook transparency report shows that Pakistan was the top 2nd country to report content after Russia.

Punjab Government Bans Sale of Sugar for Commercial Use 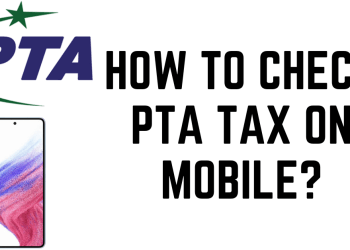 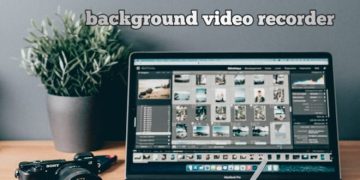