Cricket is one of the most popular sports in the world.

Cricket is played with bat and ball between two teams with eleven members each.

There are 12 world cups that are held until now. Australia has won the ICC cricket world cup more than any teams. Australia won 5 world cups. India and West Indies won 2 world cups each.

Thanks to @xoxo.maps for this beautiful maps.

Countries with green colour in their map 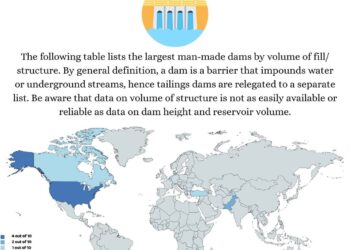 Top 10 Largest Dams by Volume...|🌊 This map shows the lists of the greatest Hydroelectric dams around the world. Two... 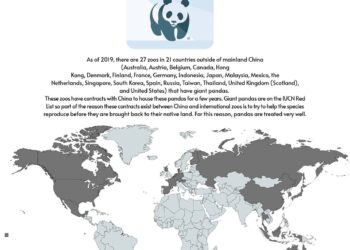 Gaint pandas belong to mainland China. However, they are present in zoos in more than 20 countries. The list of...

President Erdogan is the current President of Turkey. He served his nation as PM from 2003 to 2014 and president...

The Quran is the holy book of Muslims. It was revieled on Holy Prophet (S.A.W) in a duration of 23...

No Content Available
Load More
No Result
View All Result