Positive Influence of COVID-19 on Nature 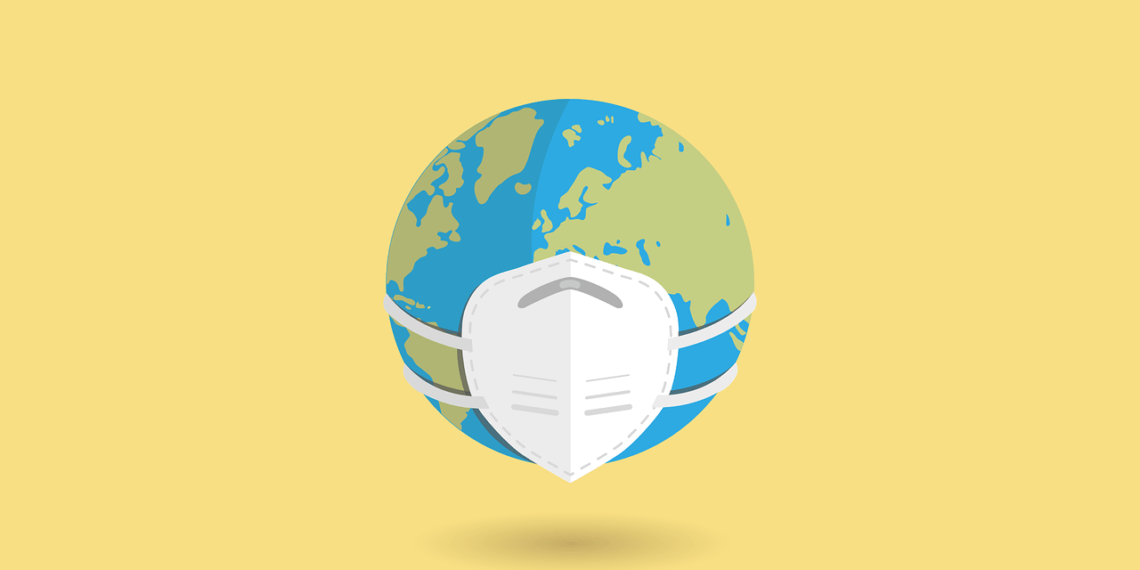 Everywhere everyone is discussing the COVID-19 pandemic and its catastrophic effects. People are in great distress and depression. Many have lost family, friends, and close ones to them in it.

The positive influence of COVID-19

Everything has its pros and cons, and we just need to find them. There might be a thousand adverse effects of the pandemic, but there are still some positive impacts of it. In view of the optimistic approach; nonetheless, this also demonstrates the pessimistic mindset of the majority of people in the world.

Many types of research that were conducted display the positive influence of this disease and lockdown in the world.

A positive effect on the environment was estimated in the initial studies. The experts of climate predicted that greenhouse gases emissions could drop to the amount that was seen last before World War II. This result is primarily because of the social distancing policies that the governments have adopted since the arrival of this pandemic. One of the leading examples is China’s province of Hubei, where the implementation of robust social distancing methods was done.

Furthermore, the major economic activities of the country were affected by it. The outcome of it was that the production of industrial facilities and power plants was ceased. The usage of motor vehicles and automobiles was reduced. Due to all these activities, there was a significant decline in the concentrations of Nitrogen Dioxide (NO2) and Particulate Matter that have a diameter of fewer than 2.5 μm (PM 2.5) in the main Chinese cities.

In the other regions of the world, like in Europe, there was a drastic reduction in air pollution since the citizens are ordered by the governments to reside at their places to stop the spreading of this deadly disease. Many factories and industries have decreased their production here also. The beaches around the world got a chance to be cleaned as people are in their homes; moreover, there is a decline in waste on the beaches.

Though everything happens for a reason, and one might always see the positivity of it.

China making `Flying car` with magnetic technology were either dreamed of or imagined in movies, but now the dream has...